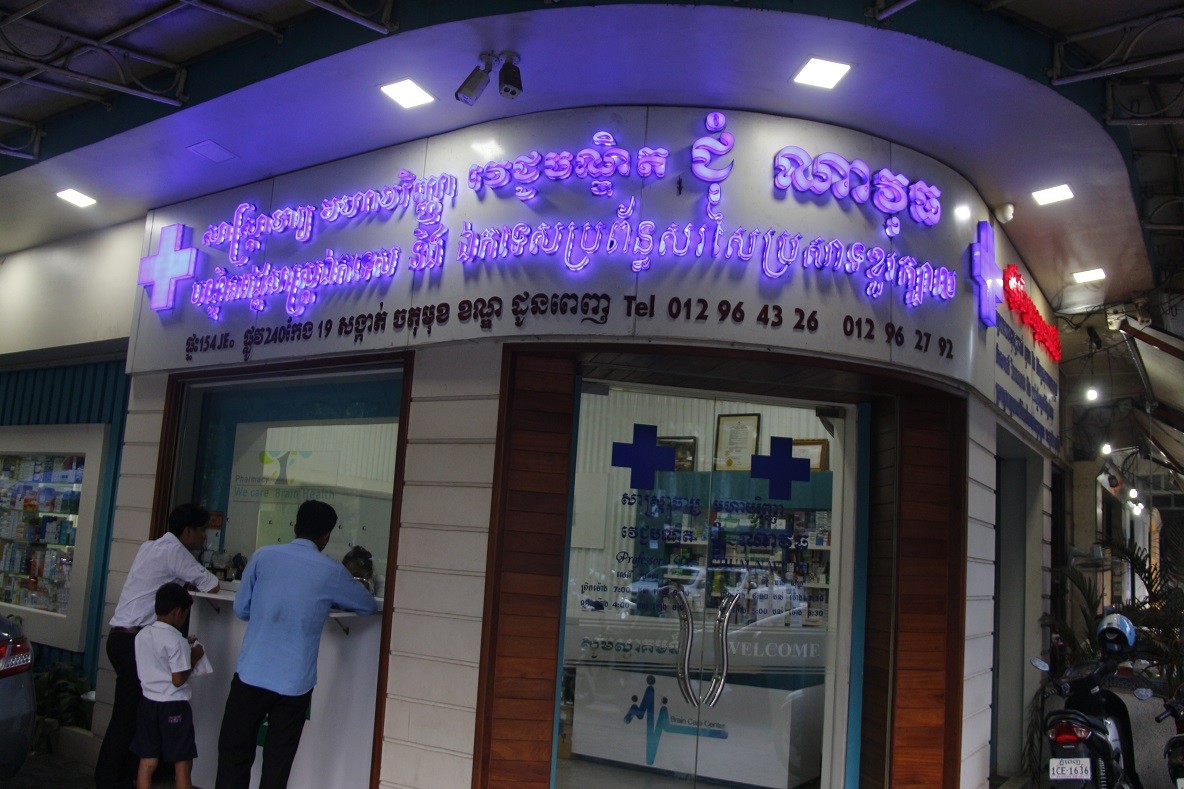 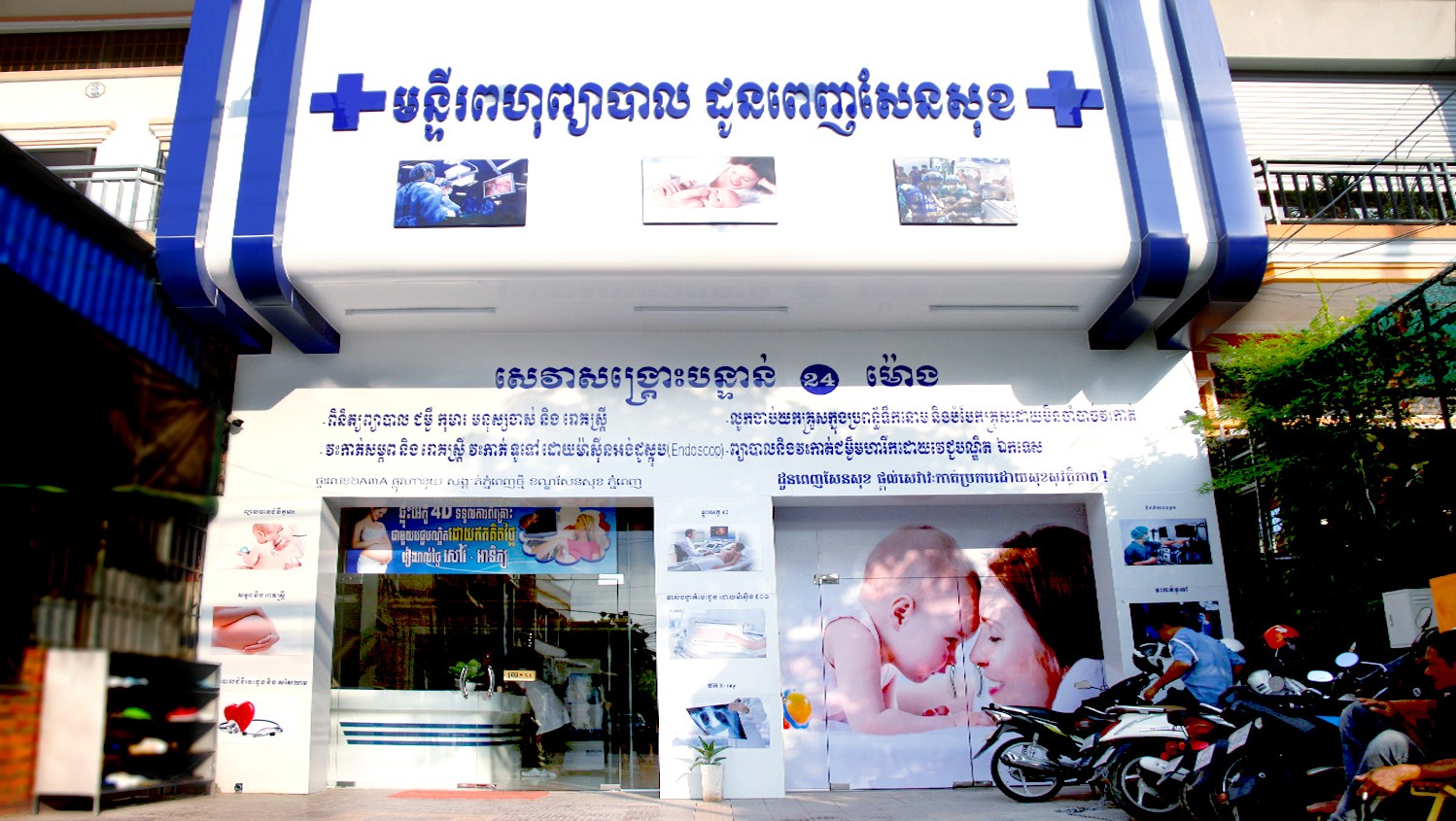 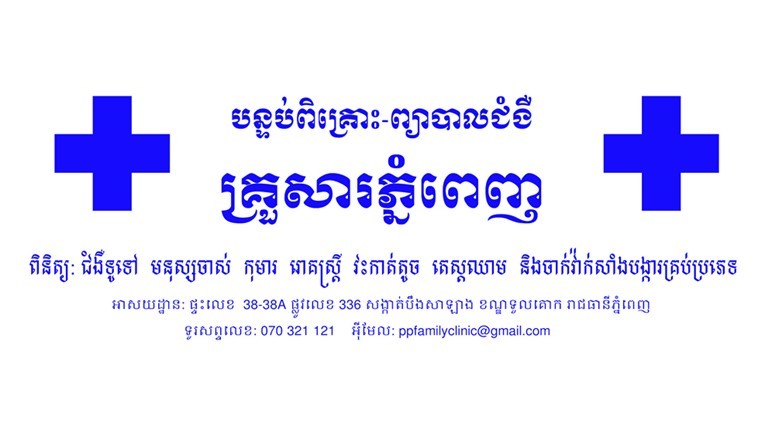 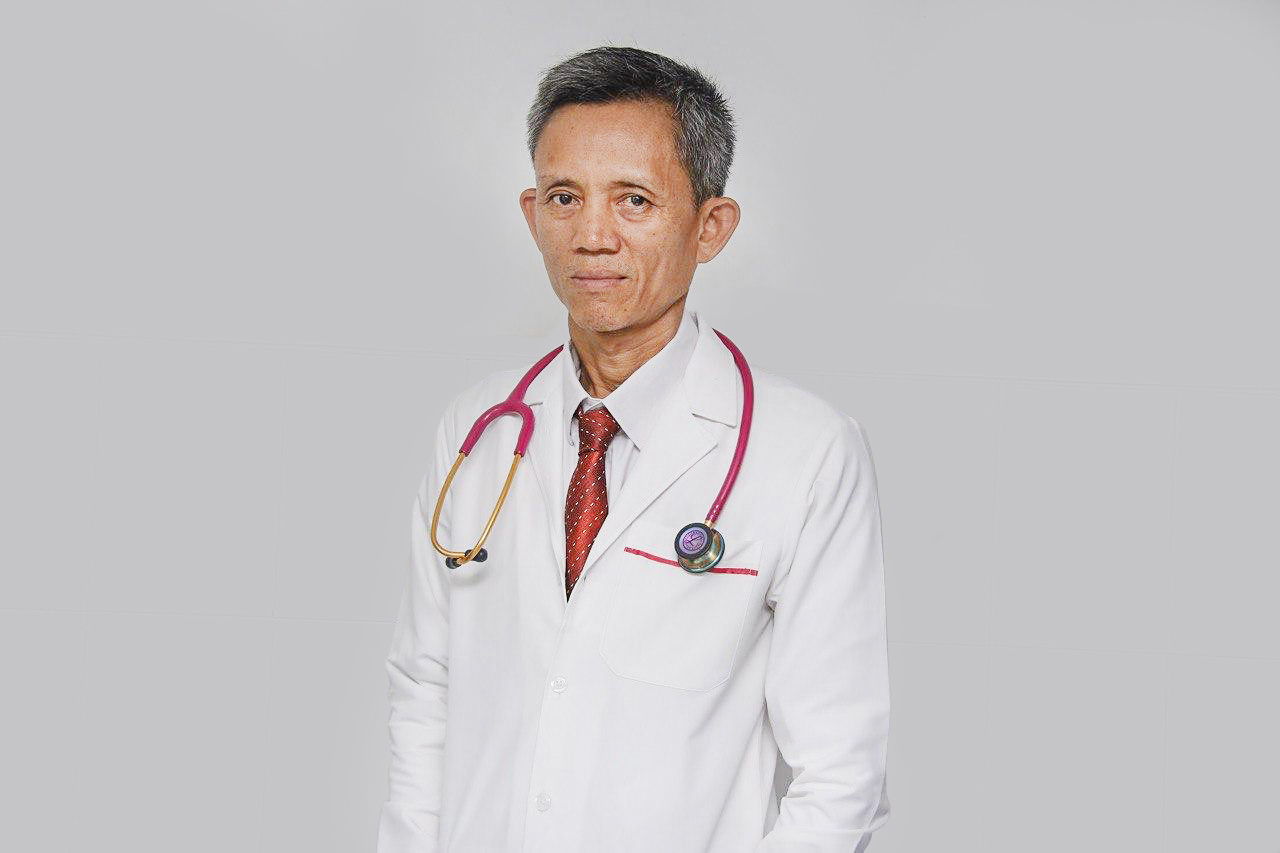 Prof Dr. Ny Chanty graduated in the 19th-generation of medical students with his bachelor’s degree in medicine in 1997. He worked for the public hospital as a general doctor then became head of emergency at a hospital in Sotr Nikum operational district in Siem Reap province from 1998 to 2000. Prof Dr. Ny is the second generation student in the specialized studies program majoring in general medicine. He is first student to pursue “lung” specialization in France from 2003 to 2005. Since 2006 until now, Prof Dr. Ny has multiple roles as a head of the lung department and a deputy head of technical department at the Cambodia-China Friendship Hospital Preah Kosoma. He is also the deputy head of the “Lung” Association of Cambodia and is a professor at the University of Health Science. 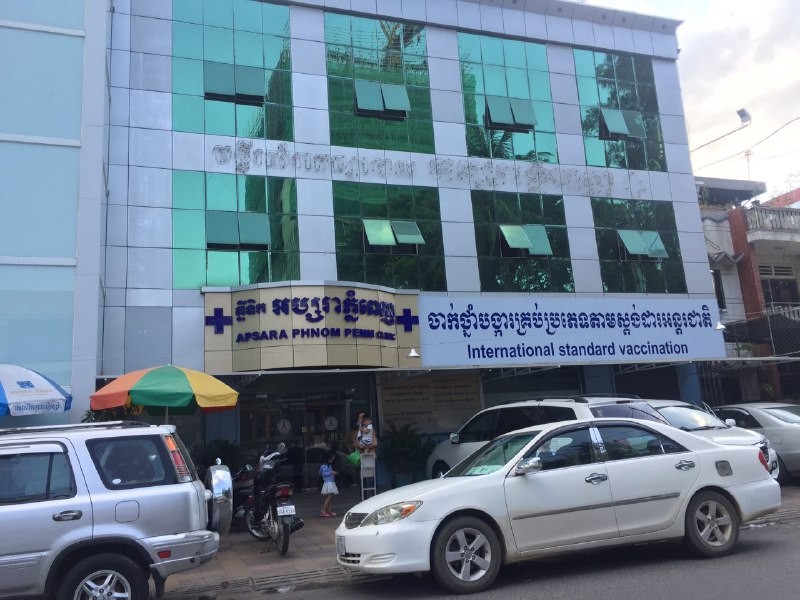