Why don't I menstruate after child birth? 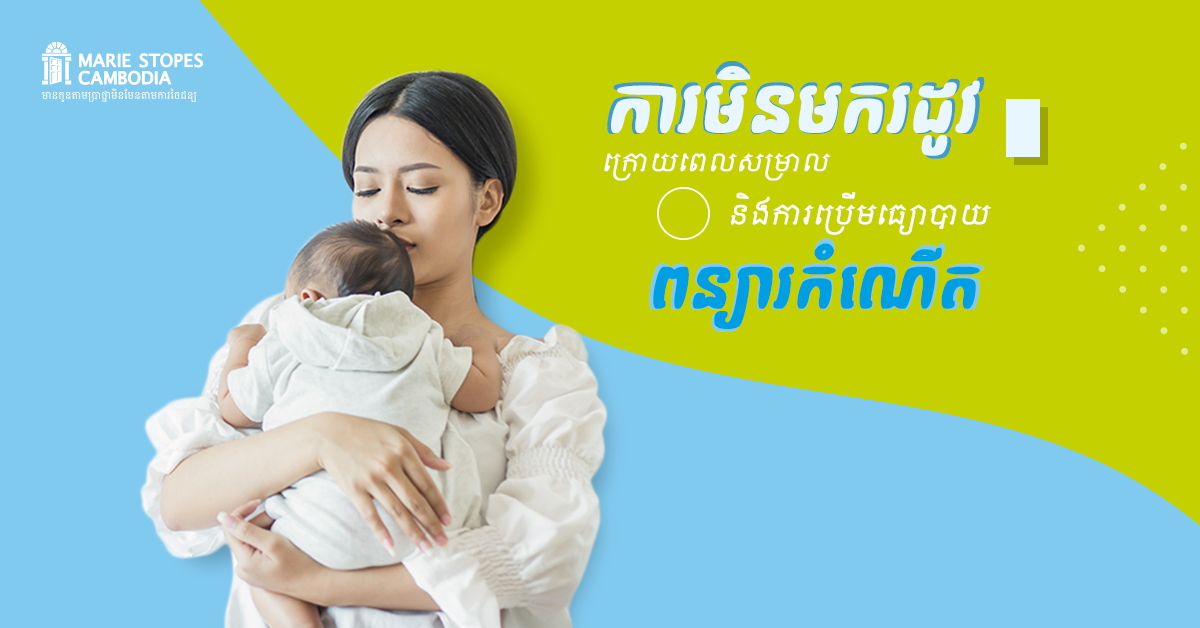 New parents can be quite anxious when it comes to pregnancy conditions.

Before birth, parents worry about whether their children will come out okay – whether mothers can hold out well during the strenuous delivery; and then, AFTER birth, parents worry about little things like, why isn't my milk coming? why does my milk taste weird (yes, they sometimes do ask that)? and one of those questions is: why don't I menstruate even after childbirth?

Marie Stopes got you covered!

Little did you know, these little things MOST of the time are attributed to normal physiological function of your body post-partum.

Why am I not menstruating after childbirth?

Menstruation is a phenomenon that suggests you can ovulate. Ovulating, in most cases, means that you will be able to conceive a child. While you have that little bundle of joy in your womb, your baby is actually sleeping in a sac that grows from your endometrium. Your placenta keeps secreting progesterone, which suppresses ovulation.

After child birth, some of that progesterone persists for some time, and your endometrium needs time to regenerate and heal. In women who breastfeed, the hormone Prolactin suppresses the ovulation. I know this is hard to understand; hence, this is all you need to remember: your period will definitely come back if you have a normal pregnancy and no other existing conditions!

When will it return?

Mothers who do not breastfeed will have their period return to normal in 6 weeks. Ovulation generally occurs before your period, which usually comes back on the 40th day post-partum. Mothers who breastfeed in most cases have their period much later than non-breastfeeding mothers. It can vary from 3-6 months to 9 months, depends on how regular you breastfeed. Since ovulation can start again at any given moment, you will be able conceive again very soon after your pregnancy, which is not a very healthy option.

The same goes for women who have just had an abortion or miscarriage. Please take care to know that even though you did not carry your pregnancy to term, you can still get pregnant again very easily, and using contraception as soon as you can after your pregnancy will decrease the risk immensely.

Why is having short-spaced pregnancy unhealthy?

Babies who are conceived again less than 12 months after the mother's previous pregnancy has an increased risk of preterm birth, low birth weight, still birth, and neonatal death. Therefore, mothers should wait at least 12 months before trying for another pregnancy. This does not mean that you can't engage in sexual intercourse.

What you should do is use contraception, and use it promptly and correctly.

MARIE STOPES! CAN YOU RECOMMEND A CONTRACEPTIVE METHOD?

Many of you might have had negative thoughts about using certain contraceptive methods right after child birth.

For a lot of reasons, combined hormonal pills are not recommended for women who have just had their birth less than the period of 21 days. During those 21 days after childbirth, women have an increased risk of thromboembolism.

The best and safest methods are long term contraceptive methods, such as IUD and implant. They can be put immediately after childbirth, or within the recommended period of 21 days, and you can be protected from a potential unhealthy pregnancy.

So, do not despair, your period will definitely come back. And if you want to have another healthy pregnancy and baby, it is in your favor to wait using safe and reliable contraceptive methods. After all, patience is virtue. 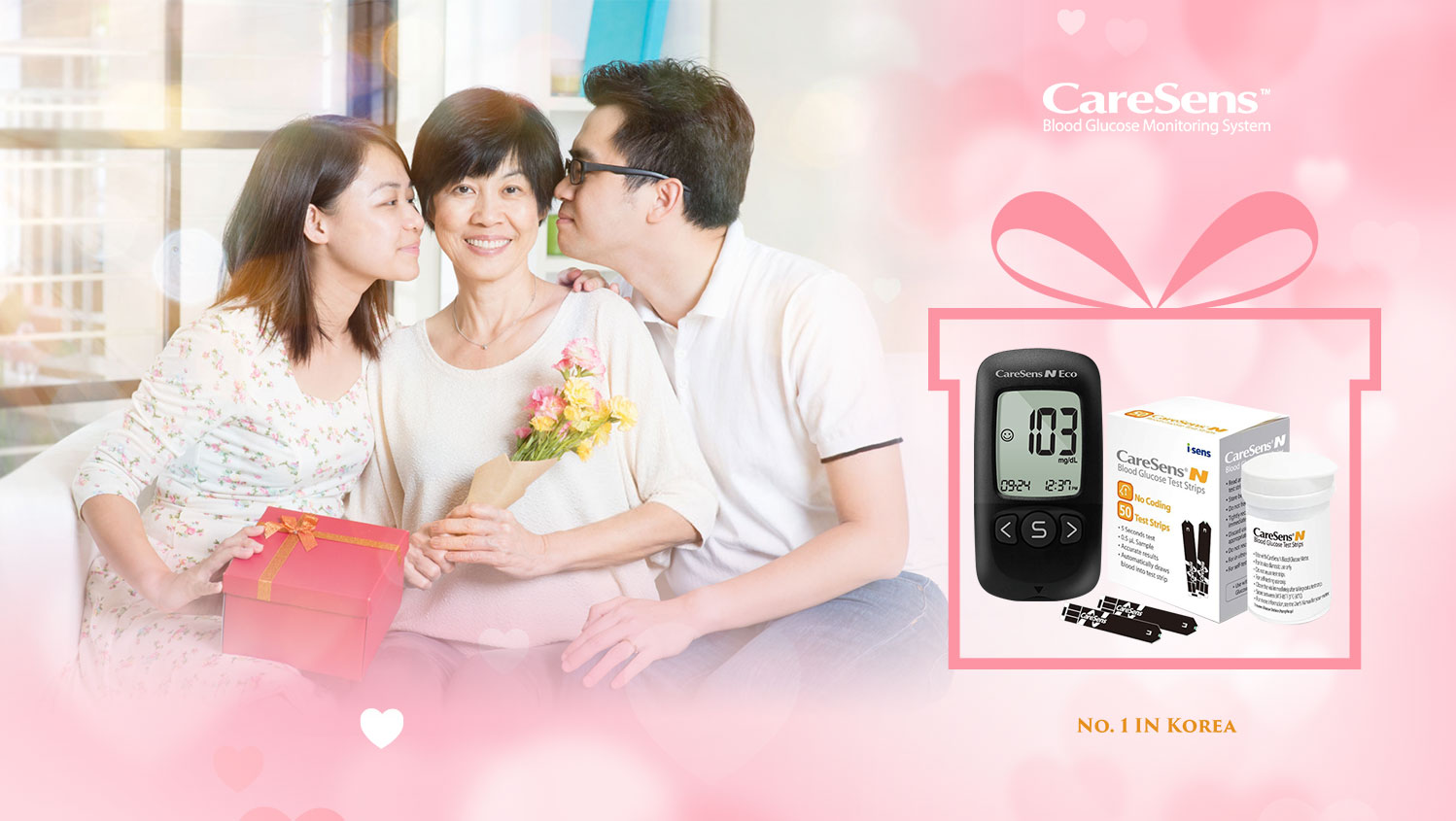 What do you have for your parents for this Valentine's Day? 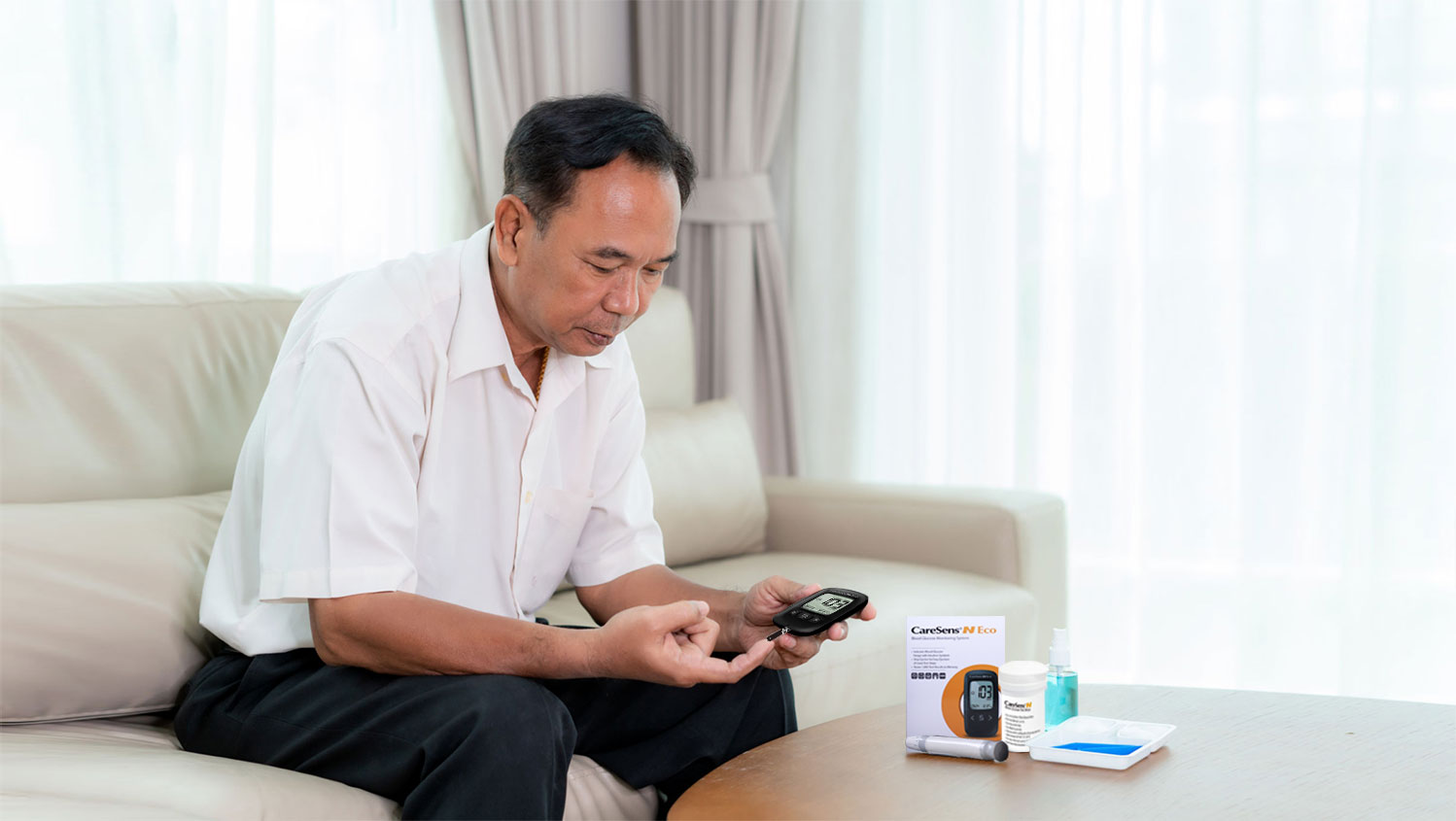 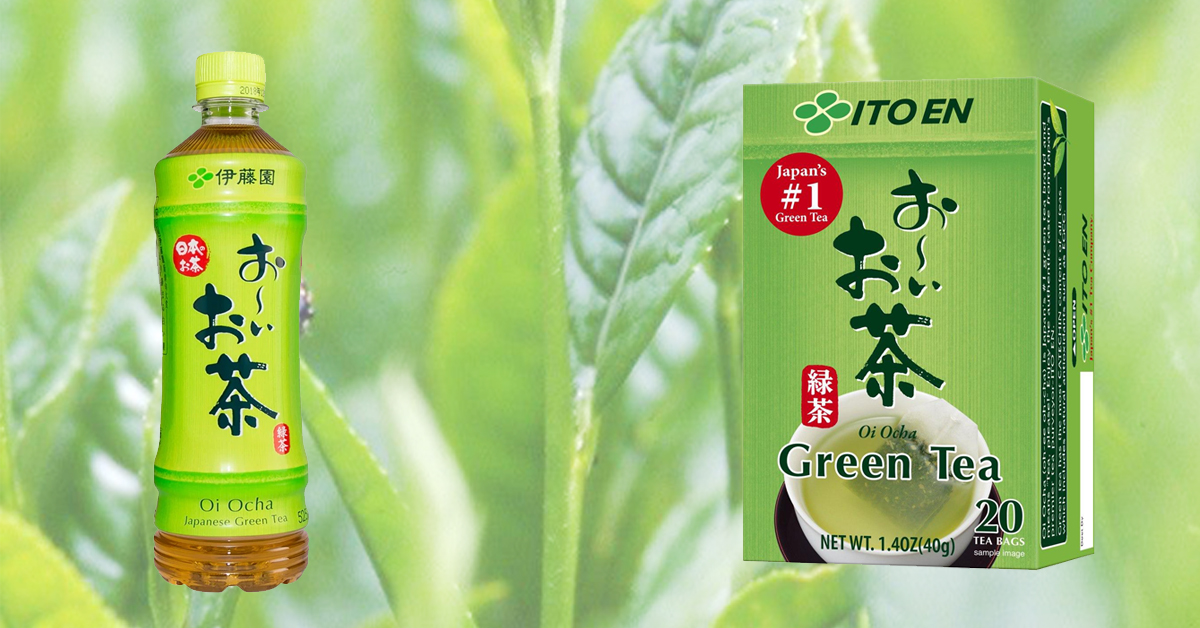 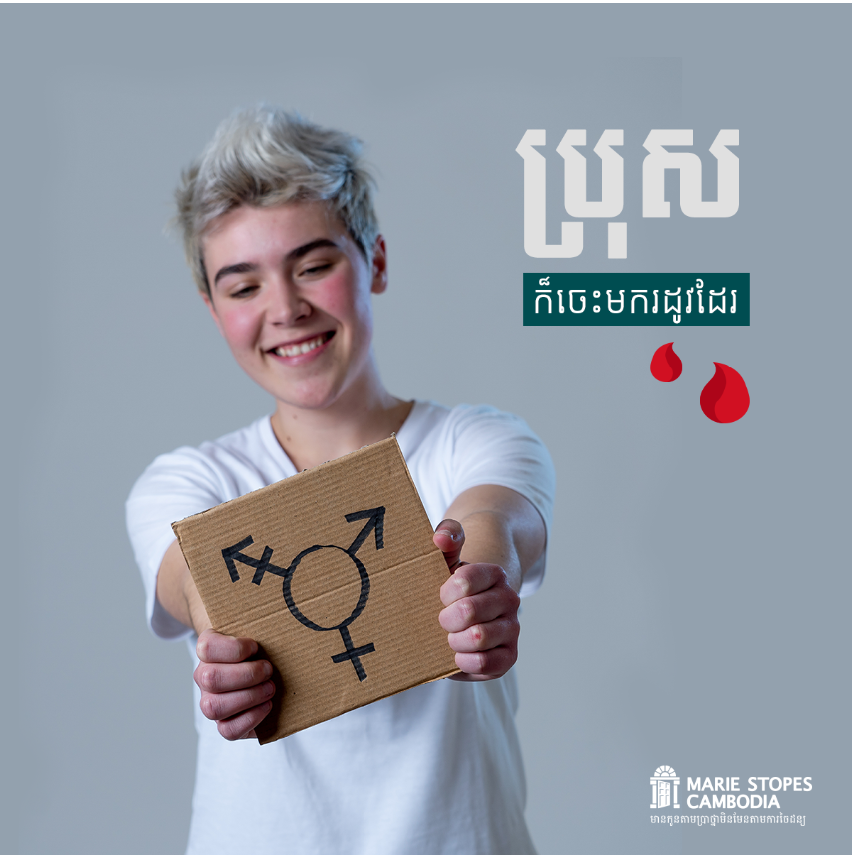 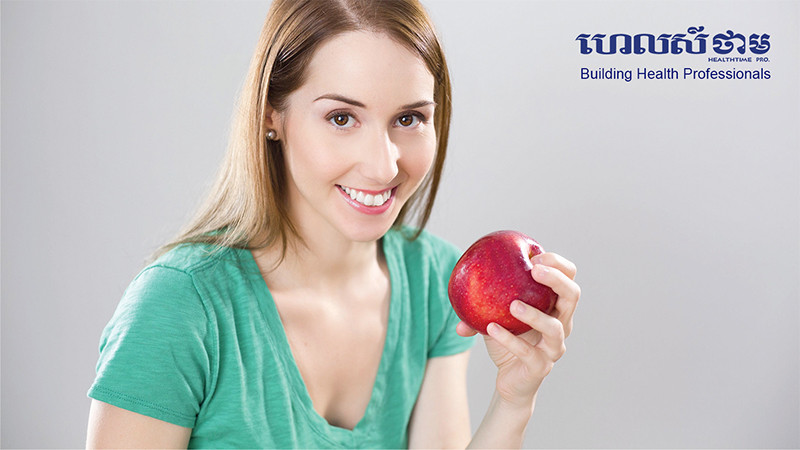 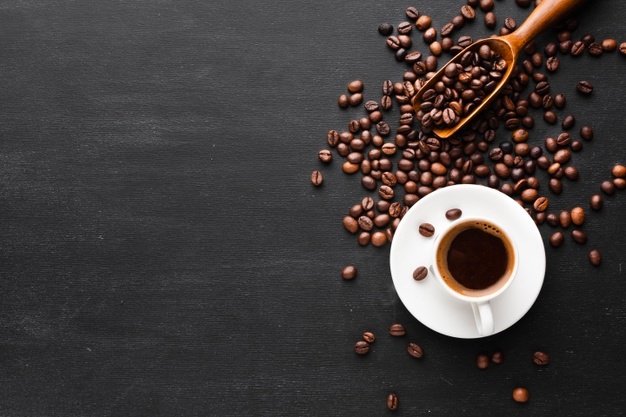 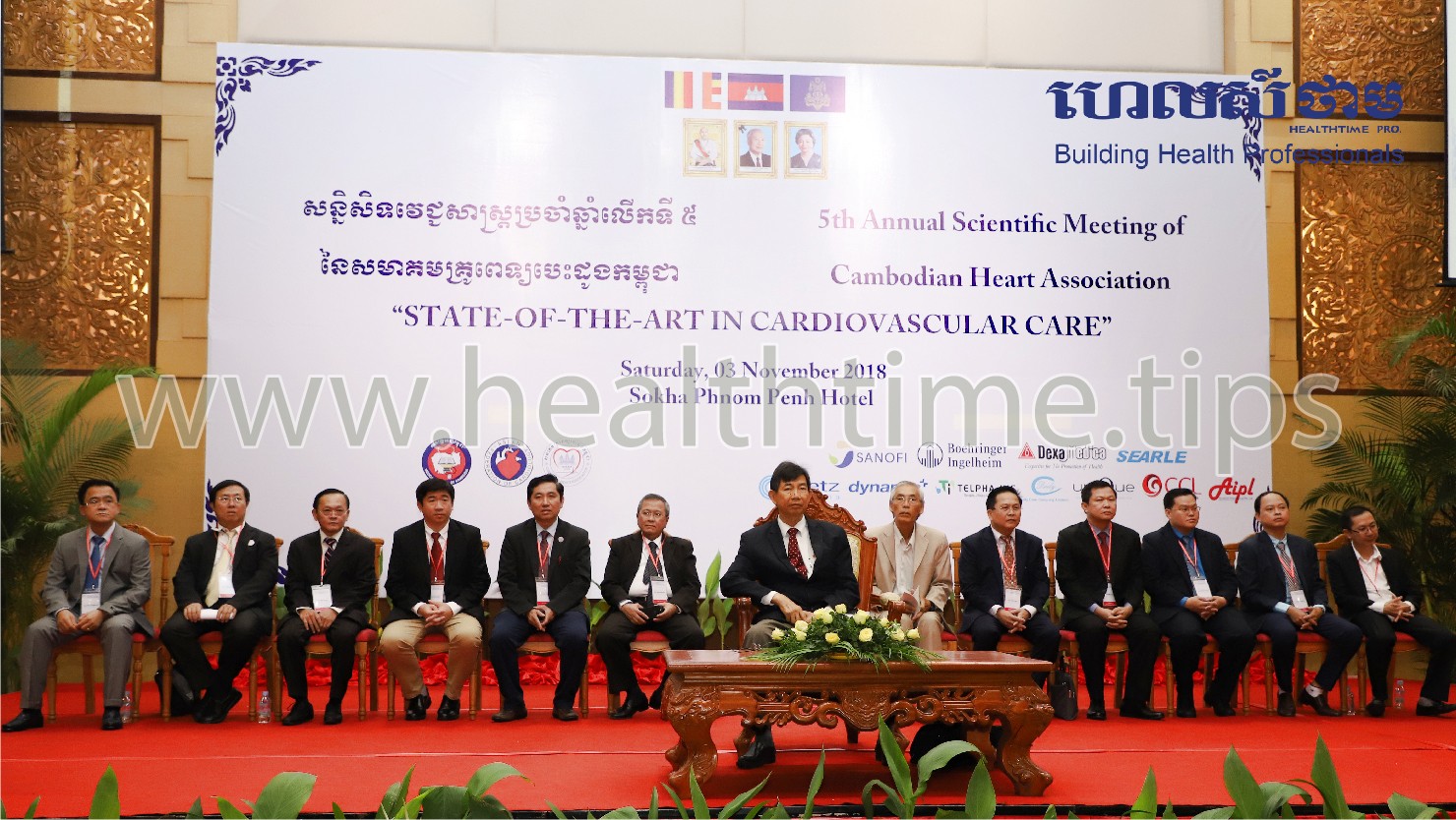 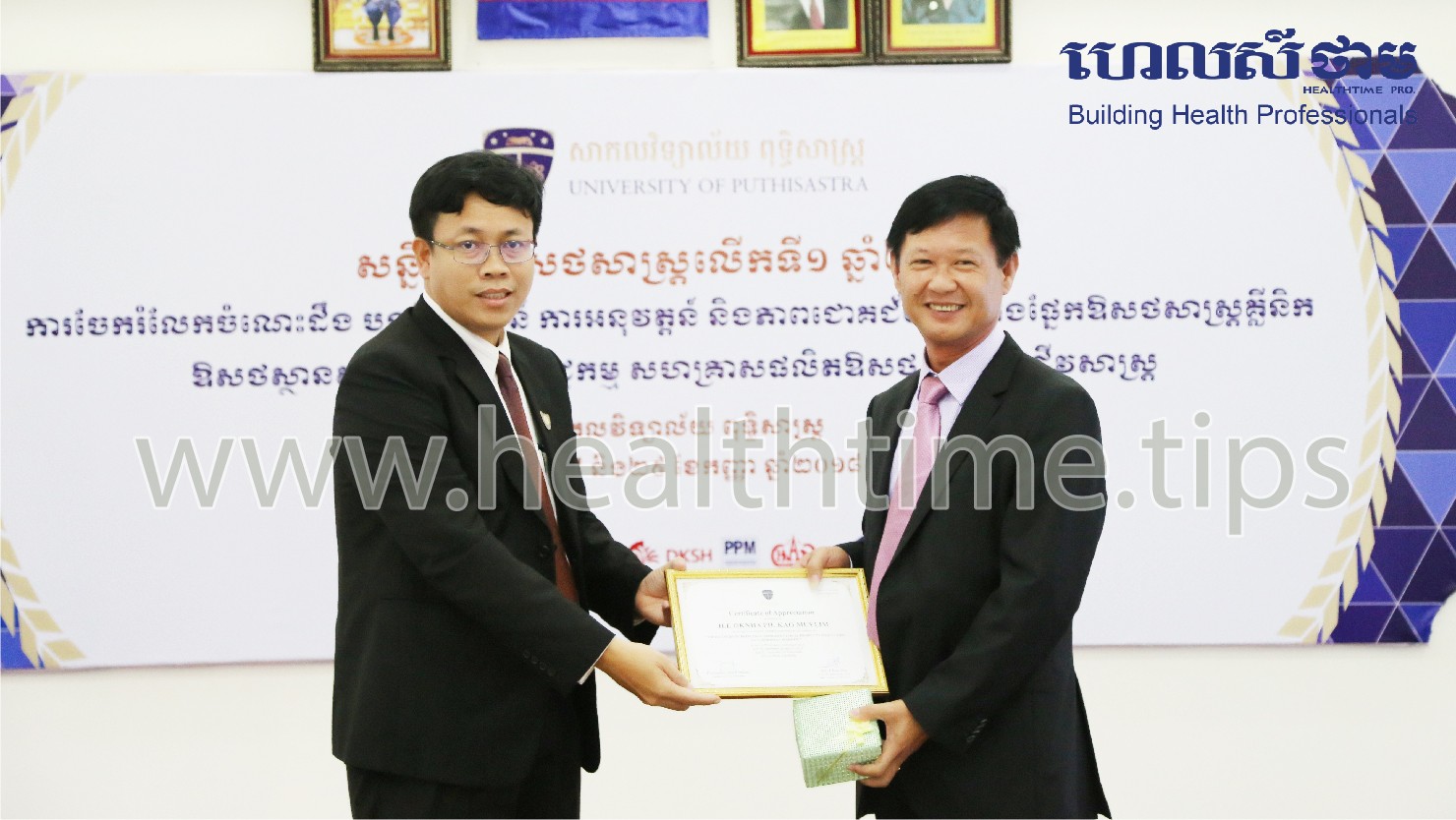 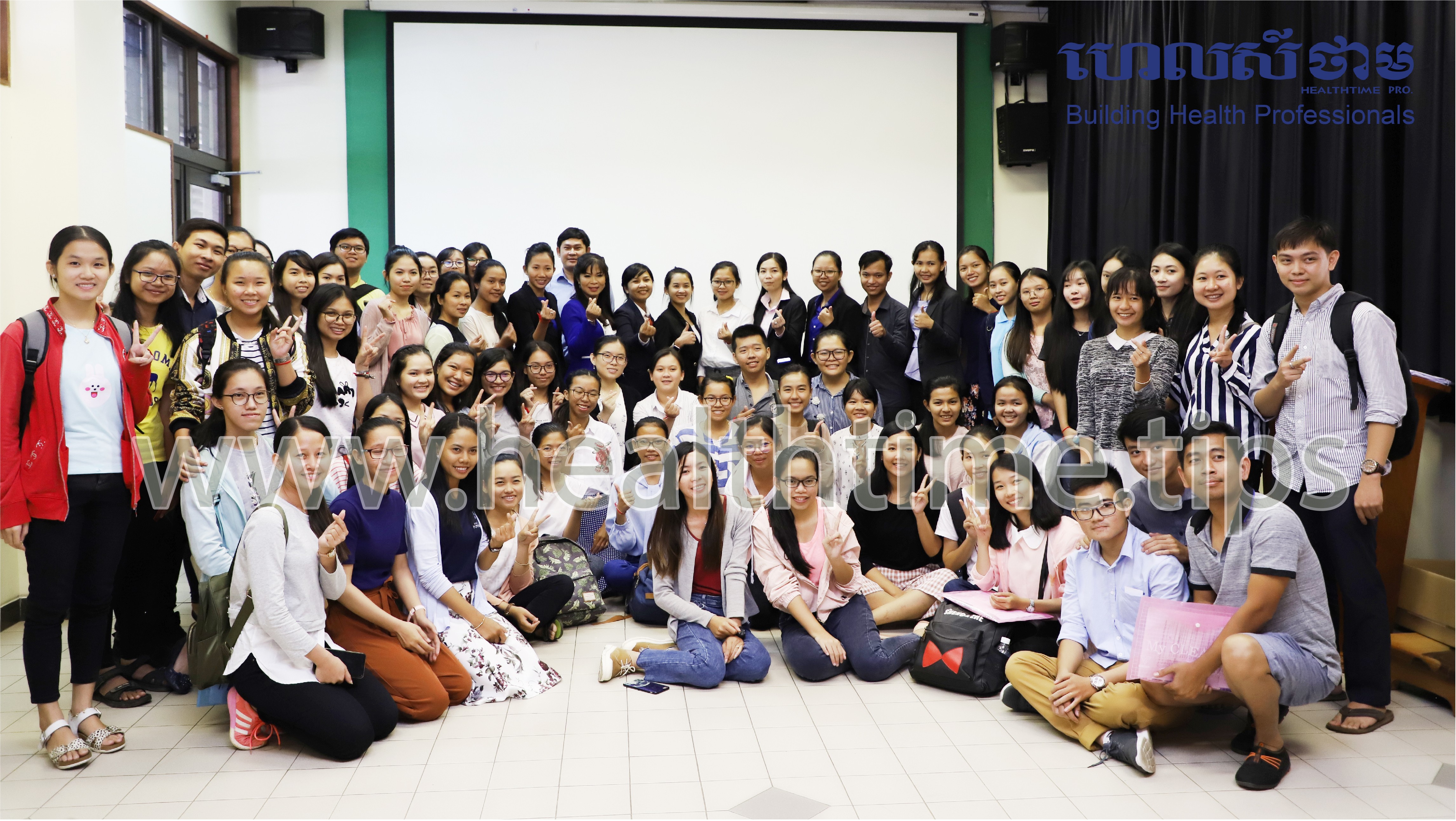 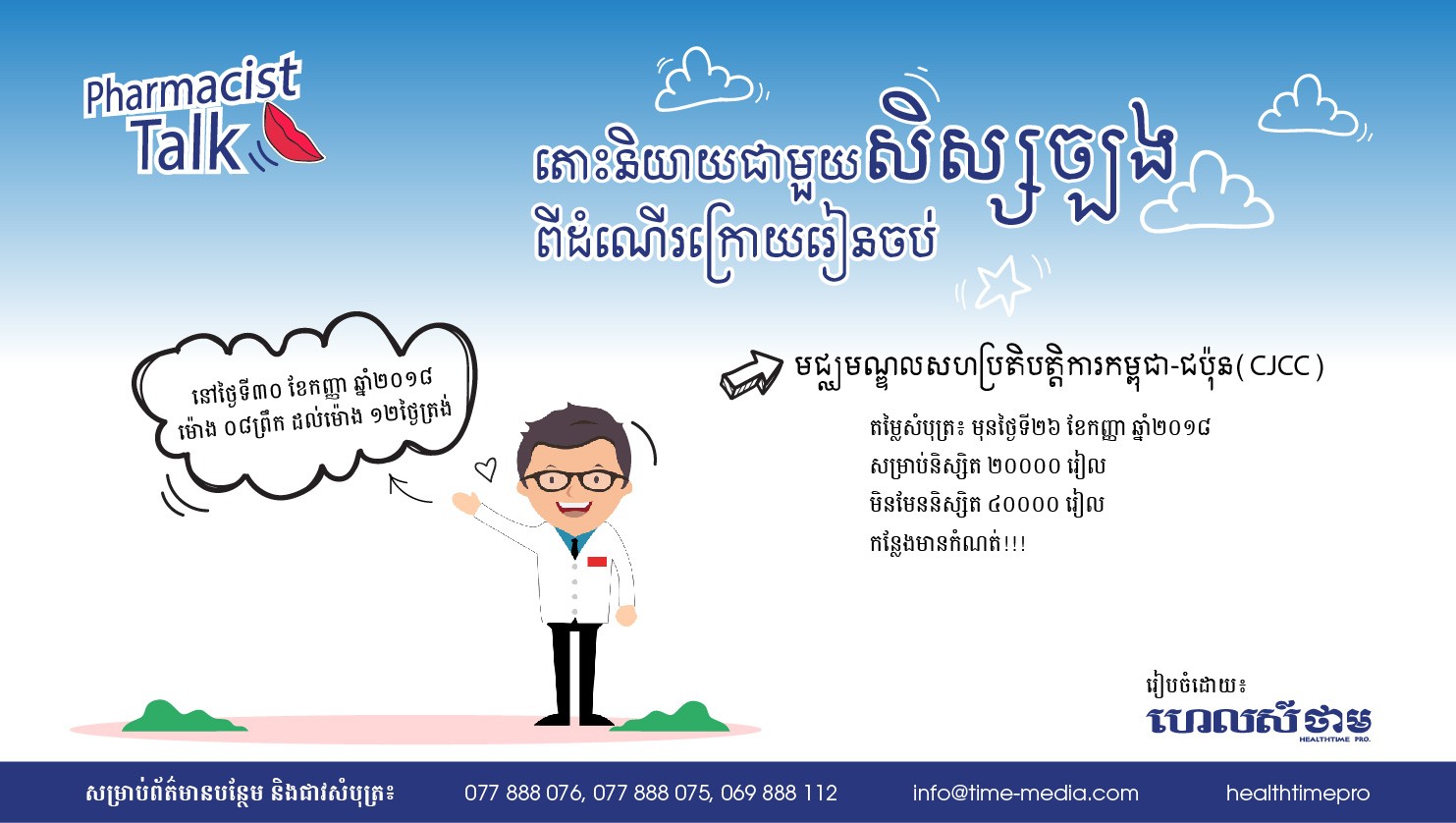 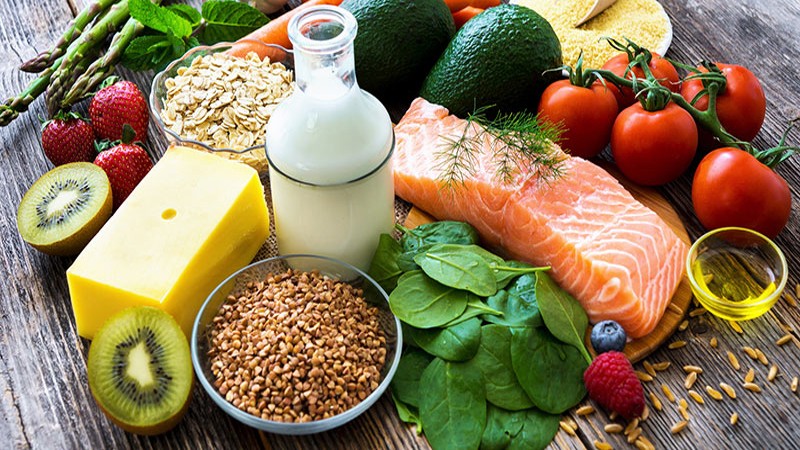